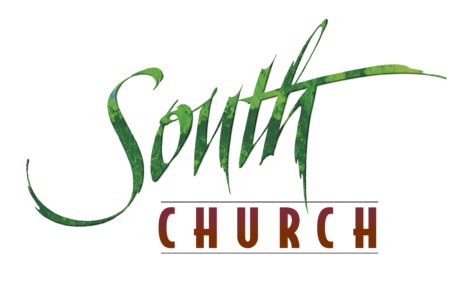 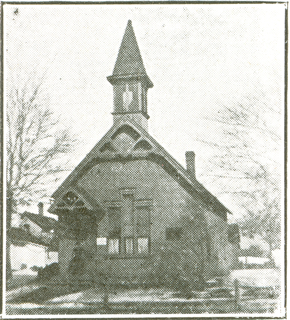 South Church was born in the hearts of a small group of believers who met to pray at the home of George Isbell. These members of the First Baptist Church of Lansing felt the need for mission work on the south side of the city. On May 26, 1889 they organized a Sunday School. By July of that year the small church met weekly for Sunday School and a midweek prayer meeting. In October of that year, a small building was constructed on South Street and named the South Street Chapel.

After the turn of the century, the South Street Chapel experienced marked growth. In 1905 First Baptist Church hired Frank Currey, whose responsibilities included the leadership of the South Street Chapel. Following an evangelistic outreach sponsored by the fledgling church, believers at the Wednesday night prayer meeting filled the chapel. Attendance at regular services dramatically increased.

On May 1, 1906, the growing church purchased property at Washington Avenue and Moores River Drive, despite the concern of some who feared that it was too far outside the city. In 1912 the church was incorporated under the name South Washington Avenue Baptist Church. Some time later the name was shortened to South Church. In 1909 the church completed the erection of an impressive brick building with an elegant porch and stained glass window.

To meet the growing needs of the people on the south side of the city, the church was open seven days a week, which was unusual for any church at that time. During the week the Sunday School room was fixed up and used as a gymnasium and the parlor was used as a reading room.

The face of the building changed as did the needs of the congregation. In 1937 a new religious education unit was completed. In 1947 the second story of the addition was built. Under the leadership of Pastor Howard Sugden, five more additions were made. In 1954 a small unit was built for offices and classrooms. In 1956 a building program that included a large auditorium and additional nurseries and classrooms was completed.

In July 2000, South Church moved to a new location and facility on Cornerstone Drive in Delta Township, just four miles west of its former location. On 36 acres of land, South has room to grow and reach the greater Lansing area for Christ. In 2002, we added a Student Ministry Center and in 2015 we expanded our footprint to include a large chapel for our contemporary service (Creative service). 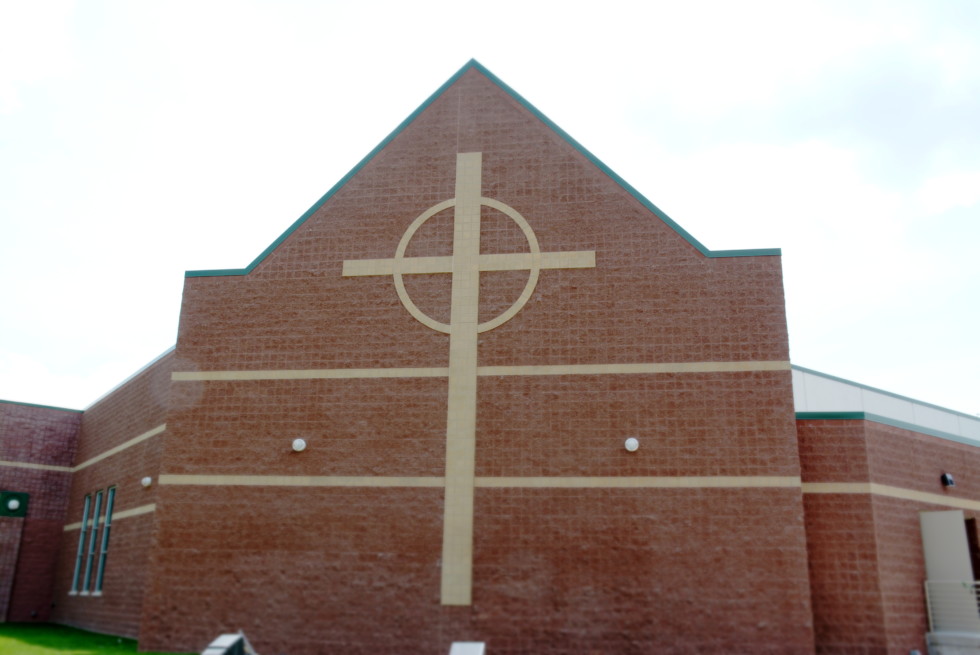 South Church now faces future challenges, rooted firmly in the gospel of Jesus Christ, rejoicing in God’s past work in us, and joyfully anticipating His plan for us. Our adopted purpose statement, ‘Passion for Christ, Compassion for Others’ aptly describes our continued commitment to the fulfillment of God’s call.